In v. 8 and 9, Paul gives gender-specific or, if you prefer, sex-specific commands related to sex-specific sin tendencies.

That in itself is an offense in our day. We want nothing to be gender-specific. Not even bathrooms. We want everything to generic and/or androgynous.

Androgyny mixes the sexes together or treats them as if they are interchangeable. Scripture rejects this pagan nonsense. Men and women are equal essence but distinct in design. Equality isn’t sameness. Our God-given sexual distinctions are central to our entire existence.

In other words, no one exists as a mere person. There are no generic humans. You are either male or female. And when these sexual natures are twisted by sin, they produce distinct sets of sins that are distributed differently according to sex. Hence, Paul warns men against wrath and women immodesty. 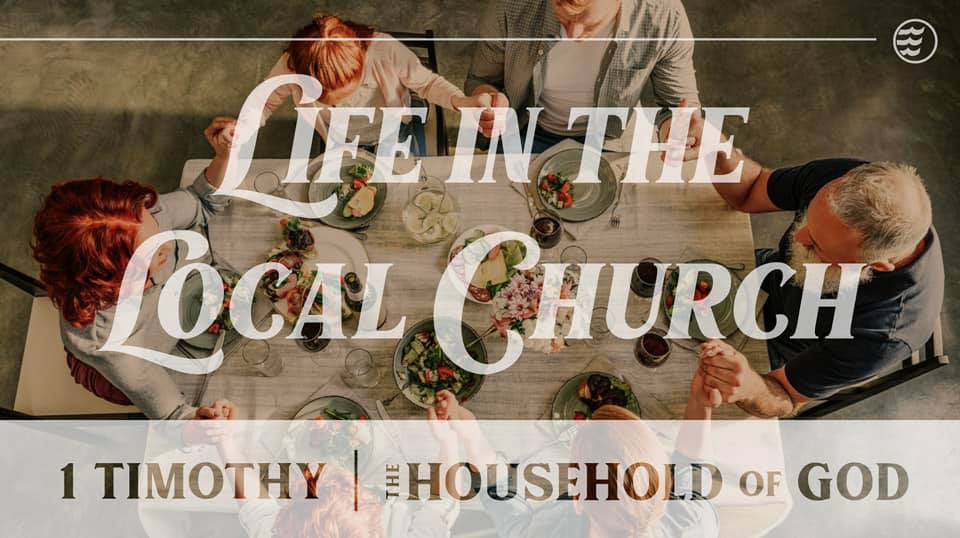 The Holy Ambition of Eldership

The Glory of Womanhood