You can have a great abundance of riches and be empty and famished. I once read the story of Markus Persson. He is the man who developed and sold the popular game Minecraft for 2.5 billion dollars. One article reported:
'Persson certainly looked like he was having a blast, living the big life. He bought a $70 million mansion, complete with a massive wall of candy, and has been hosting wild parties ever since.
But he's really bored and deeply lonely, he revealed in a series of tweets.
"The problem with getting everything is you run out of reasons to keep trying, and human interaction becomes impossible due to imbalance," he tweeted.
"Hanging out in ibiza with a bunch of friends and partying with famous people, able to do whatever I want, and I've never felt more isolated."
So, when David says, “I shall not want.” He isn’t saying it because he is wealthy, good looking, and a well respected king. These things do not bring the satisfaction which David writes about here.
No, rather it is as Augustine said, “You have made us for yourself, and our hearts are restless, until they can find rest in you.”
David found his rest in Christ. It was the only thing that could satisfy his appetite.
God does not exist to make your dreams come true. He isn’t genie in a bottle. He isn’t a lottery ticket. He isn’t a slave to your lusts. He has something much better. 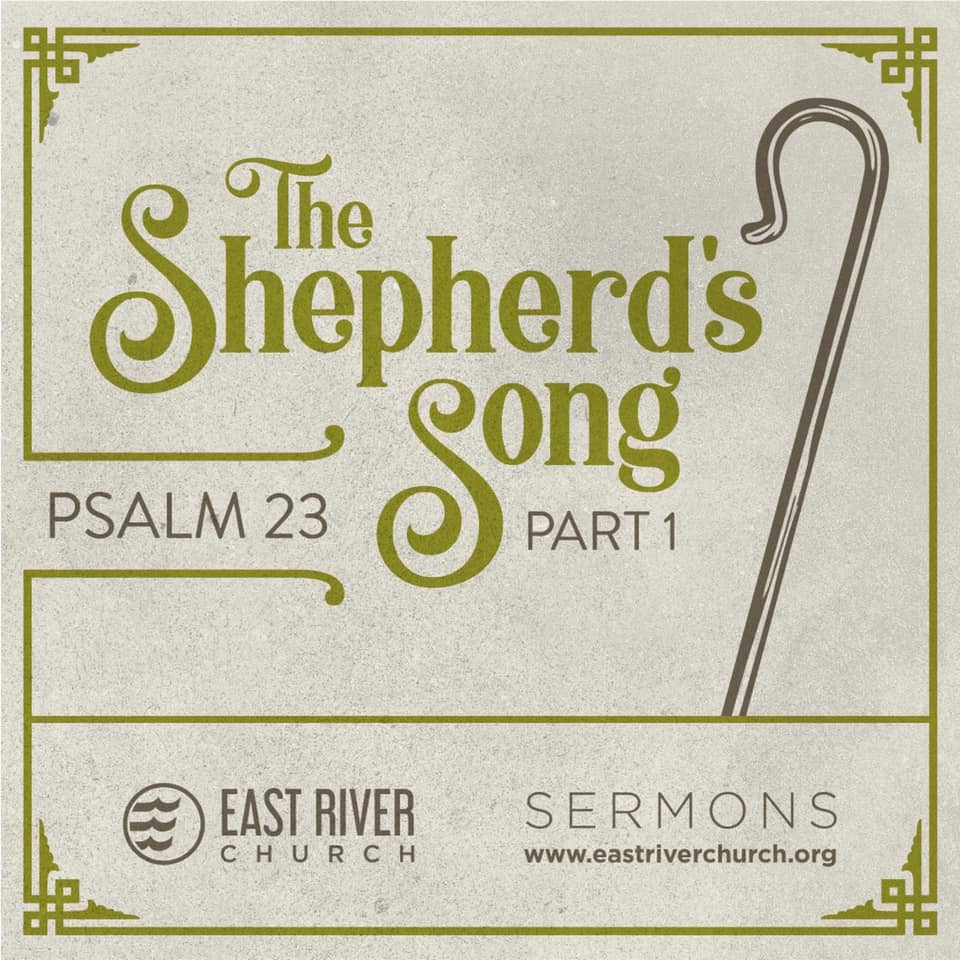