"There you have it! The two best books on pastoral care open with severe warnings against unconverted ministers.
These are ministers who care for themselves and see the church as means of doing so… And yet… we struggle to believe that these men even exist.
Sure, we consider the possibility of men like Joel Osteen or Benny Hinn not being Christians.
But I tell you that there are men in every reformed denomination that lead churches who don’t know God. Even our denomination. Don’t doubt it.
For example, there was a recent case of a very well known presbyterian minister overseas that demonstrated he was no convert. He was a revered preacher, author of many books, a coveted conference speaker, and wrote for ministries like Ligonier.
This man committed suicide by drugging and hanging himself.
Why? Because it was discovered that he was committing adultery with multiple women in his congregation at the same time.
Brethren, a tree is known by its fruit and that is rotten fruit.
Why do these men pursue the ministry?
No doubt, they do it for the money and the prestige. But I think above all many unconverted men enter the ministry because they love the Life of the Mind. That is, they love to study, write, and pontificate on theological matters. The ministry affords them a way to do what they love and potentially make a name for themselves in the process.
And reformed congregants love men like that…
They love to give themselves to high and lofty theological disputations that have no immediate application. Therefore, churches like ours are especially vulnerable to such men.
Christians like you are especially vulnerable to such men.
Regarding the fellow I just mentioned, my concern here isn’t to drag his name through the mud and stand over him in judgment but to warn you. Paul says, 'You have many instructors but few fathers…'
Pastors aren’t just preachers. They aren’t professors. They are shepherds that care for the flock. Not because lamb is a tasty dish but because they are under-shepherds that have been entrusted with God’s people by the Good Shepherd." 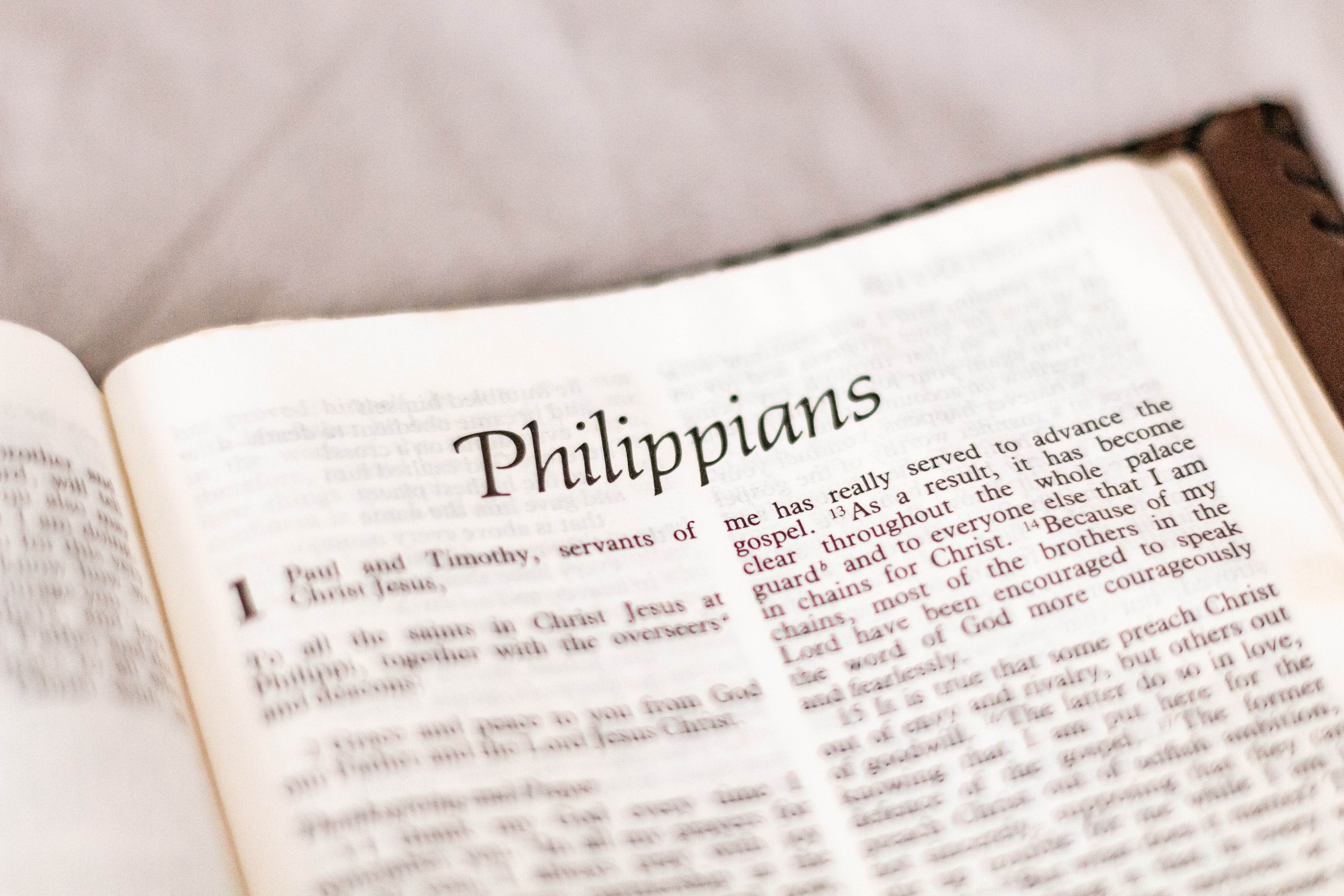